admin 3 weeks ago Sport Comments Off on AFL fans to advocate for return to day grand final, despite bumper TV ratings 19 Views 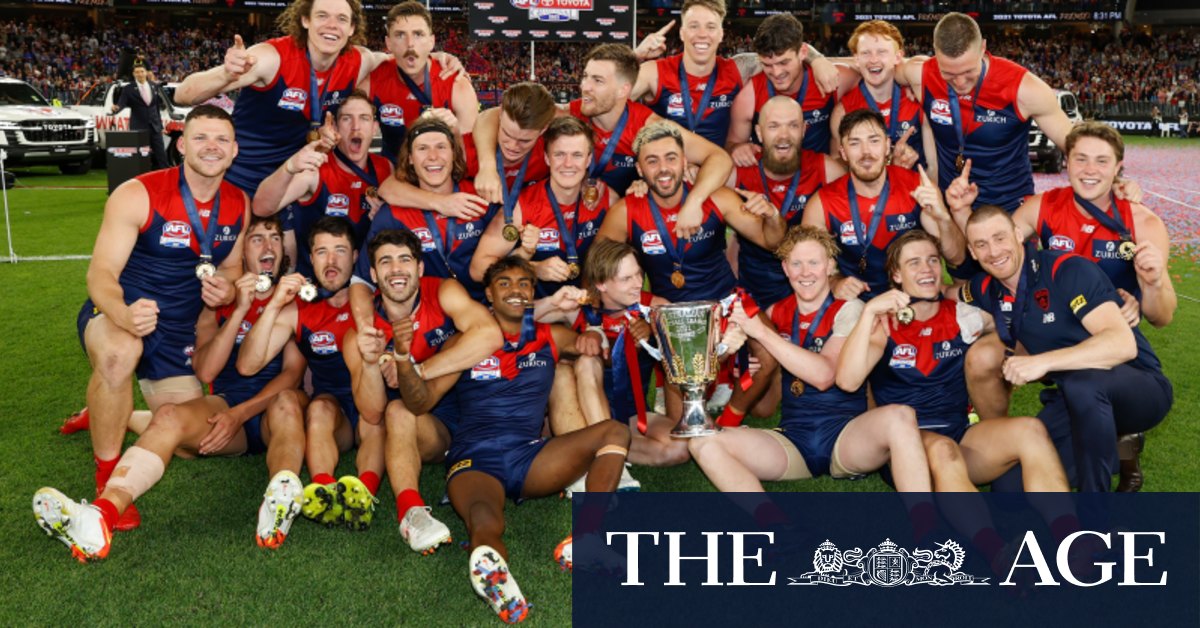 Cheryl Critchley, president of the AFLFA, said she would send the poll results to McLachlan with a number of questions the fans wanted answers to as part of the association’s annual post-season correspondence with the league.

“It’s actually got even stronger towards the day after having the two night grand finals. The entertainment has been really fantastic and people have enjoyed that side of it, but when you consider the whole package, most prefer the day game because all that’s associated with that.

“I think people like the tradition of it and the ritual of it. Some people argue it takes away from [the game] having to wait all day, whereas when it’s in the middle of the day, you’ve got before the game and after, almost in equal proportions.”

Also part of the criticism was the argument there was little to watch during the day, despite Victorian racing taking advantage of the late start in hosting the Underwood Stakes on Saturday, rather than on Sunday, and the NRL shifting Melbourne Storm’s preliminary final with the Penrith Panthers to a 4pm AEST slot.

But Lewis Martin, managing director of Seven Melbourne and head of network sport, said the event delivered in spades from a television perspective.

“The historic 2021 AFL grand final lived up to the hype and delivered extraordinary audiences on Seven,” Martin said.

“The AFL is a vital part of Seven’s unrivalled sporting content and once again Australia’s No.1 winter sport has gripped the nation with another unmissable premiership decider.”

In 2016, 4.121 million viewers watched the Dogs’ historic premiership win over the Swans.