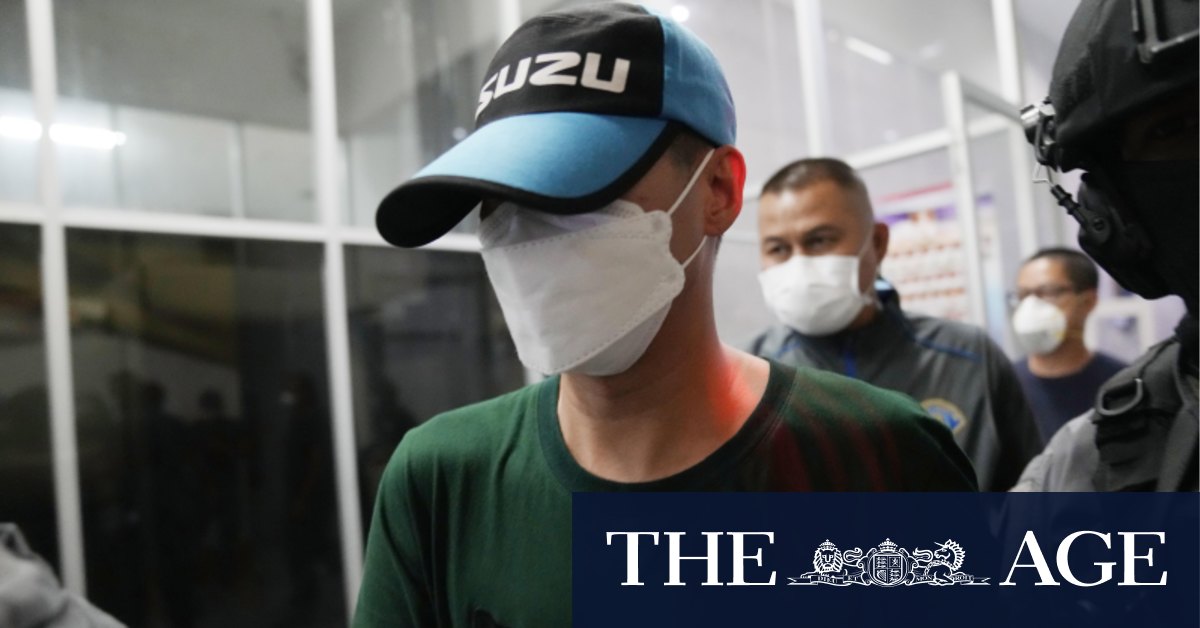 In 2014, the Bangkok Post reported he made a very public proposal to actress Pichanak “May” Sakakorn, getting down on one knee at the Millennium Hilton in front of her A-list celebrity friends. The marriage did not go ahead and he is now linked to a famous TV host, whose father is a senior police officer.

Investigators were due to submit their findings to the National Anti-Corruption Commission on Friday before deciding whether to forward the case to the state prosecutor.

Officers involved in the suffocation of Jeerapong Thanapat in an alleged attempt to extort about $US60,000 initially tried to resuscitate him before taking him to hospital and insisting he had collapsed from an amphetamine overdose. The video dispelled those claims.

Thitisan now stands accused of murder, abuse of power and other offences – all charges he denies.

Poor salaries and benefits were partly to blame, he said. “This opened the door for the police to use their power to make more money for themselves.”

The well-connected officer was once at the heart of the opaque system of power networks that rule the south-east Asian nation, but the public, who have faced decades of extortion at the hands of the police appear to be running short of patience.

Chachavalpongpun said cries for police reform had been a key demand of recent mass pro-democracy protests. “Overall, it is about transparency, accountability and responsibility. So that’s why what happens inside the police fits in well with the public agenda of the protesters,” he said.

Previous Some COVID restrictions to ease when Victoria hits 80 per cent single-dose vaccine target on Tuesday
Next Our land abounds in nature strips, and suburban mini-golf courses, too