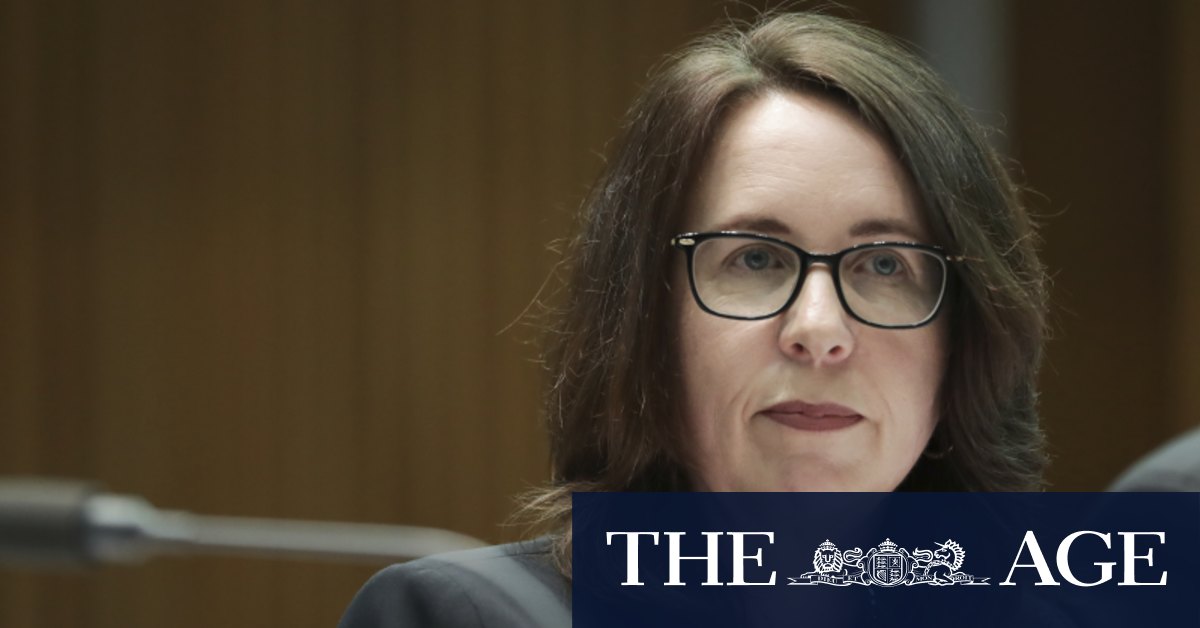 Leonie McGregor, the head of PM&C’s cabinet division, cited the release of the Doherty report as an example of existing transparency.

“There is a very great degree of communication around the outcomes that national cabinet has reached – more so than many other cabinet committees, I would say,” Ms McGregor said.

Ms Falk was also worried that the way the legislation was drafted meant the Prime Minister could declare any body a committee of cabinet, giving it a cloak of secrecy.

“What we are saying and what this legislation … is seeking to do is give effect to the government’s decision in March last year to establish a committee of cabinet,” Mr Reid said.

Labor senator Tim Ayres grew frustrated with the officials, asking: “Why should the Senate be persuaded by a set of arguments that Justice White rejected entirely?”

Senator Patrick noted the department had claimed both to the court and again to the committee that releasing national cabinet minutes would cause harm and asked what that had been.

“I’m not sure I could point to specific harm that’s been a result of those releases but I’ll take it on notice,” Mr Reid said.

“The department made a claim there would be harm … we’ve now got documents that are in the public domain. Are you guys just making stuff up?” Senator Patrick replied.

Another senior official, Lee Steel, said the decision had created a lot of uncertainty in the Commonwealth’s relationship with state and territory counterparts.

“We are trying to manage that uncertainty to not result in harm in terms of having a chilling effect on the discussions that first ministers have in national cabinet,” she said.

Previous The moment Nathan Cleary doubted whether his shoulder would last the year
Next For the lockdown-weary, sometimes it’s the little things that count