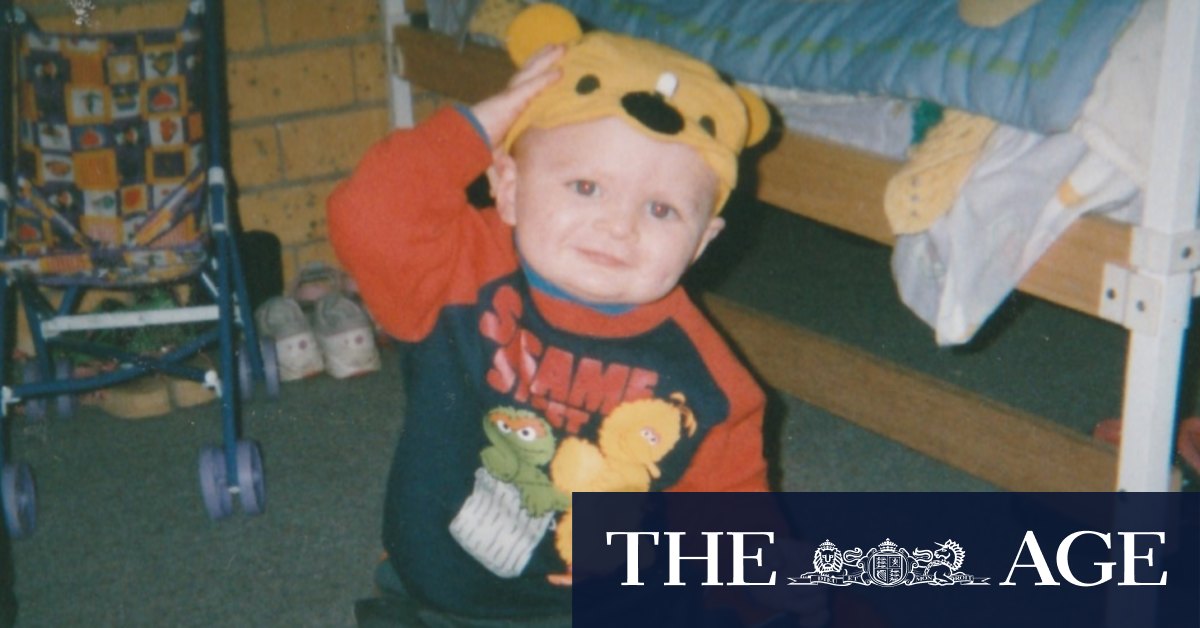 Following further inquiries, Mr Kennedy was arrested at a home in Doonside, in Sydney’s west, about 5pm on Monday.

He was taken to Blacktown police station where charges are expected to be laid, police said.

Ms Swales told Nine’s A Current Affair program on Monday she hoped to get some answers about “what actually happened”.

“I’m very grateful for all the work that’s been done … to get justice for my son,” she said.

“As a mother, you never want to lay a child to rest and … it’s been a long time, it’s been long overdue.”

He said Mr Kennedy was expected to be charged with manslaughter.

“Jordan never had a life, he was only 21 months old at the time of his death, he didn’t experience a life, education, and the finer things in life as you get older,” Inspector Quigg told A Current Affair.

“My main focus, and the focus of the entire team, was to find some form of closure to the family.”

Previous Pies board asked Korda to go sooner
Next ‘Who would do something like that to a kid’: Alleged attempted abduction of boy in Melbourne’s north-east