admin September 27, 2021 Sport Comments Off on The moment Nathan Cleary doubted whether his shoulder would last the year 26 Views 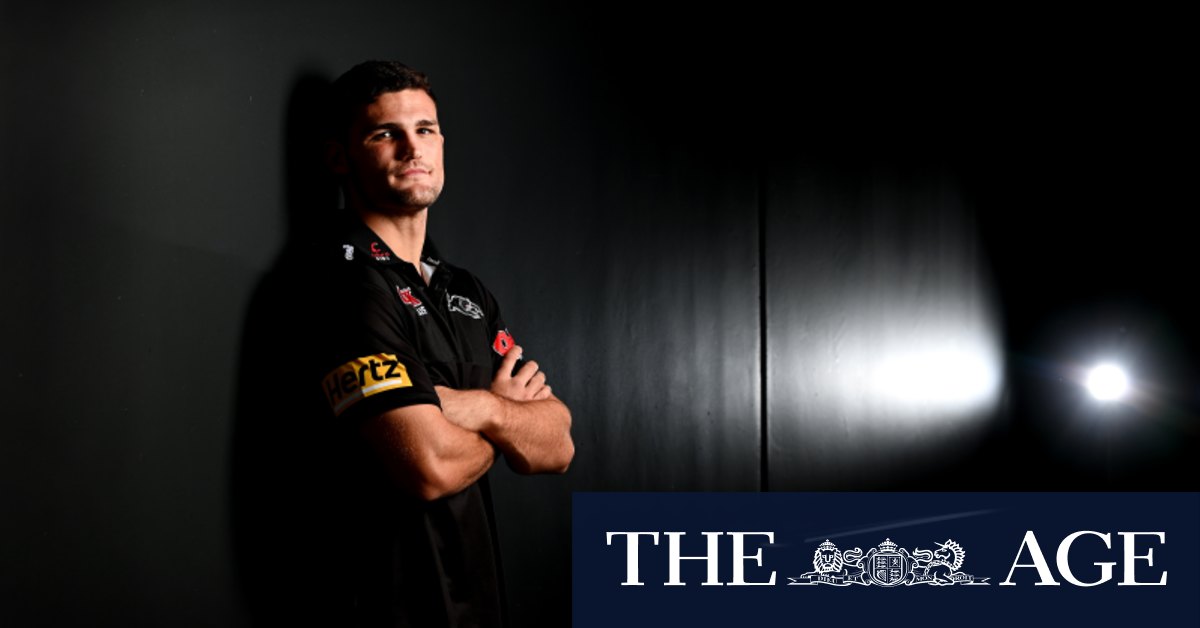 Cleary has clutched at his shoulder on several occasions in the seven games he’s played since round 22, more than holding his own in defence, including in three bruising finals so far.

The Panthers are expected to book Cleary into surgery in Queensland at the end of the season given the long waiting lists for elective surgery in NSW. It will give him a chance to be fit for the start of Penrith’s campaign in 2022.

Asked about his pain threshold during games, Cleary said: “I think it’s something I’ve been brought up with; not show weakness on the field. In saying that, there hasn’t been too many games when I’ve actually felt sore in the shoulder. That’s been a positive.

“I’m drawing inspiration from some of my teammates as well. There’s some tough guys in this team and I’m very grateful I get to play alongside them. Once you pull on that jersey, no one cares what niggles you have, you’ve just got to get out there and do your best for the team and show that pride in the jersey.

“I guess it’s such a proud moment for the club, the way we’ve been battered and bruised throughout the last month and to be able to make another grand final is a massive achievement.”

A host of Panthers stars are expected to do little training during grand final week. A refreshed South Sydney, only perturbed by Adam Reynolds’ groin strain which prevented him doing kicking duties in the preliminary final win over Manly, are expected to be at full strength bar Latrell Mitchell (suspension).

Cleary insisted he wouldn’t be obsessed again with bombing Rabbitohs rookie fullback Blake Taaffe, who spilled the first bomb before a near faultless display thereafter in the week one finals clash.