Apple’s wearable update is one for cyclists to watch

admin September 28, 2021 Technology Comments Off on Apple’s wearable update is one for cyclists to watch 115 Views 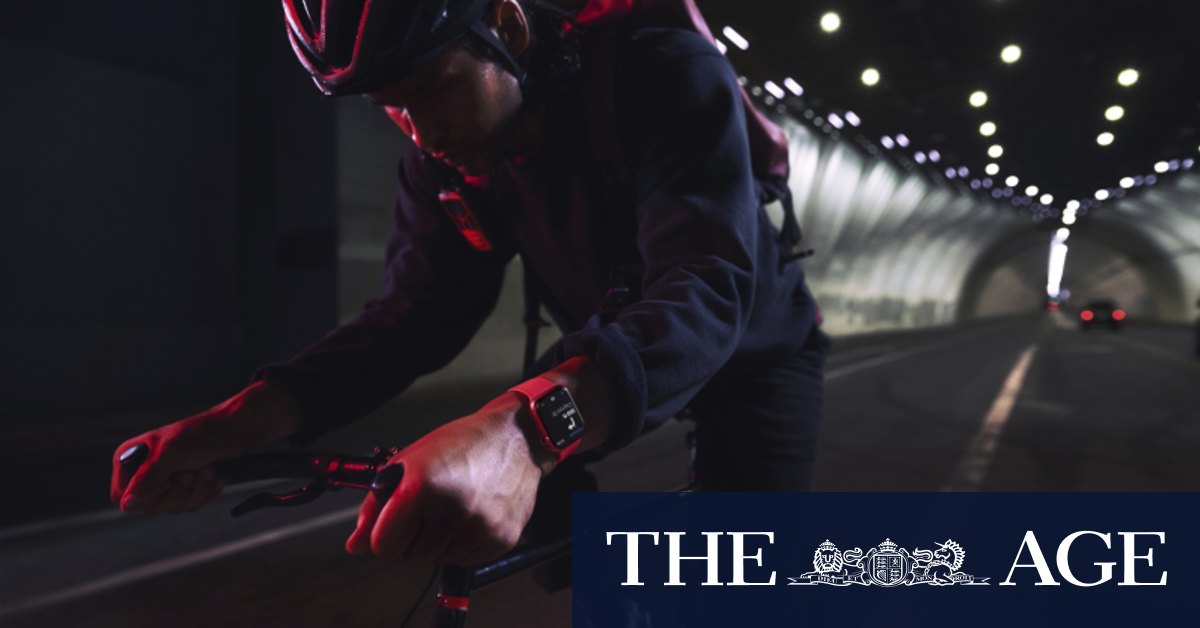 “The algorithm now looks for times when there’s a discordance, a difference between your speed and what your heart rate should be, to understand when you may be getting help from the bike,” Ms Arney said.

“When this is detected it awards calories based on heart rate, which in that moment is more accurate.”

Another significant update to the workout app is the addition of Pilates and Tai Chi. Interestingly, while a lot of people talk about the similarities between yoga and Pilates, they’re apparently quite different exercises to track.

“So it’s just a different problem to go after; to understand how heart rate and movement play into the workout to give you the most accurate calorie credit.”

Part of solving that problem was using the gyroscope to better understand body position, and which movements are generally done in that position. Then that data needs to be matched up with the user’s heartrate data, for the algorithm to know how to allocate calorie credits.”

A pleasant, pricey monitor to help you look your best on video calls