Long story short, sport and literature have more in common than many realise

admin September 29, 2021 Sport Comments Off on Long story short, sport and literature have more in common than many realise 88 Views 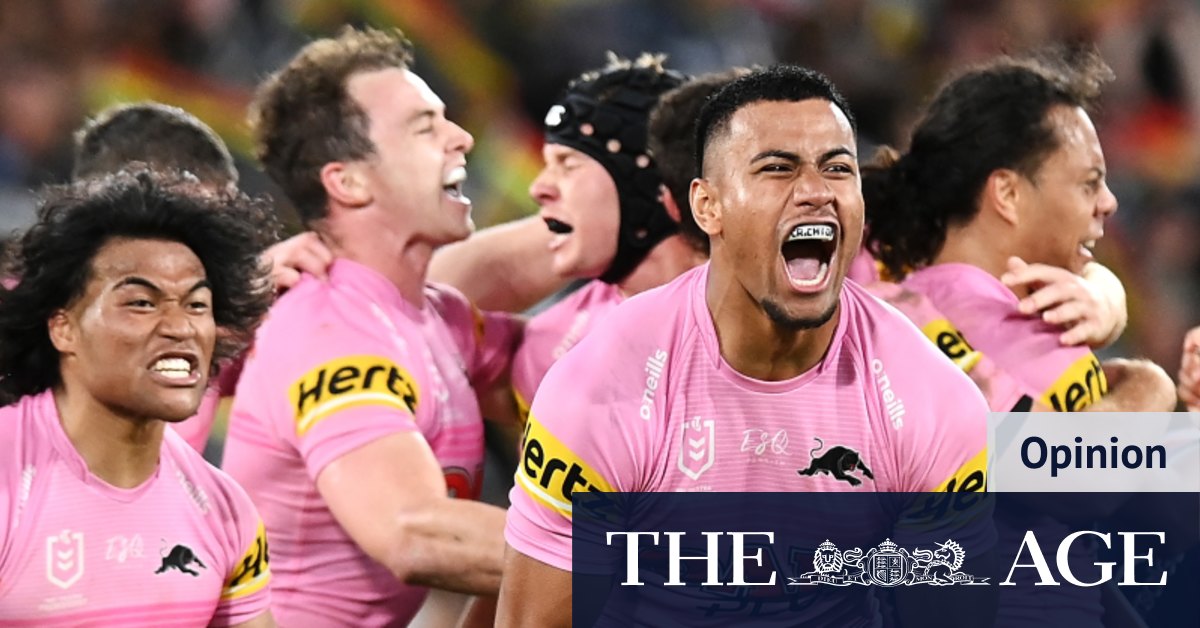 Australia reacted with force and savagery, as she was accused of everything from being un-Australian, to an elitist, to a barbarian, to many other words that are simply not printable.

When one of the twitterati said “You do not know what you’re missing”, she lined it up like Ivan Lendl doing an overhead smash at Wimbledon, and followed through: “No. Lovely way to live, frankly. Have you read all of Dickens and Austen and Gaskell? If not, you don’t either. Such is life.”

Now she had really done it!

In for a penny, in for a pounding, she noted “it’s an interesting ride being an Aussie who does not like sport. I feel your pain”.

The walls shook, the vase fell of the mantlepiece as more and more Australians piled on.

This was not just missiles, this was a full-blown EARTHQUAKE.

“I don’t like any sport,” Jane went on. “I don’t even watch the Olympics. I make no judgement as to which is good or bad. All equally incomprehensible to me.”

The reaction, and it has been going for days, was as vicious as it was stunning. Most of it was, of course – and certainly all of the abuse – overblown nonsense.

Personally, I could never get through that well-known rugby fan James Joyce’s Ulysses, and I am not quite sure I ever quite got what Waiting for Godot is all about. It doesn’t make me a bad person, it just means I don’t quite get it. And when as an exercise I put that out on twitter on Wednesday, I was greeted with either resounding yawns or robust agreement from the literary mob – particularly on Ulysses – not deluged with abuse. (As a matter of fact, when I addressed 750 NSW English teachers at the Convention Centre a few years back and asked them to raise their right hand if they agreed with me that Ulysses read like incomprehensible gibberish, I got two-thirds of them!)

To further come to praise Caesar/Caro, not to bury her, the point must be made. Jane was not saying people who follow AFL ipso facto don’t read books, she was saying her own preference was literature and that she was not remotely suffering from a life completely without sport. And her original point was a beauty, reaching out to young ones who might be feeling isolated that sport just leaves them completely cold, even while everyone else is dancing about and saying: you are not alone, there are millions just like you.

Aye, but here’s the rub. I equally respectfully submit that those like Jane who think literature is literature, sport is sport, and ne’er the Mark Twain shall meet, are wrong. For what is literature? It is a story. And what is sport? Exactly the same. It’s just we don’t know how the story will end yet, and it is happening before us in real time – hence the excitement.

While much of literature is made-up stories, this stuff is real, and therefore compelling to many. On Sunday, will we see the oldest bull in the paddock, Wayne Bennett, guide his young charges to what would be a famous victory against all odds? Or will the Clearys, pater and fils, aided by a brilliant bunch of lads from Sydney’s western suburbs, come back from the shattering grand final defeat of last year to do a victory dance for the ages, all in the Age of the Plague?

We don’t know the answer yet. But we do know that either way, it will be a great story. And someone might even write a book about it!