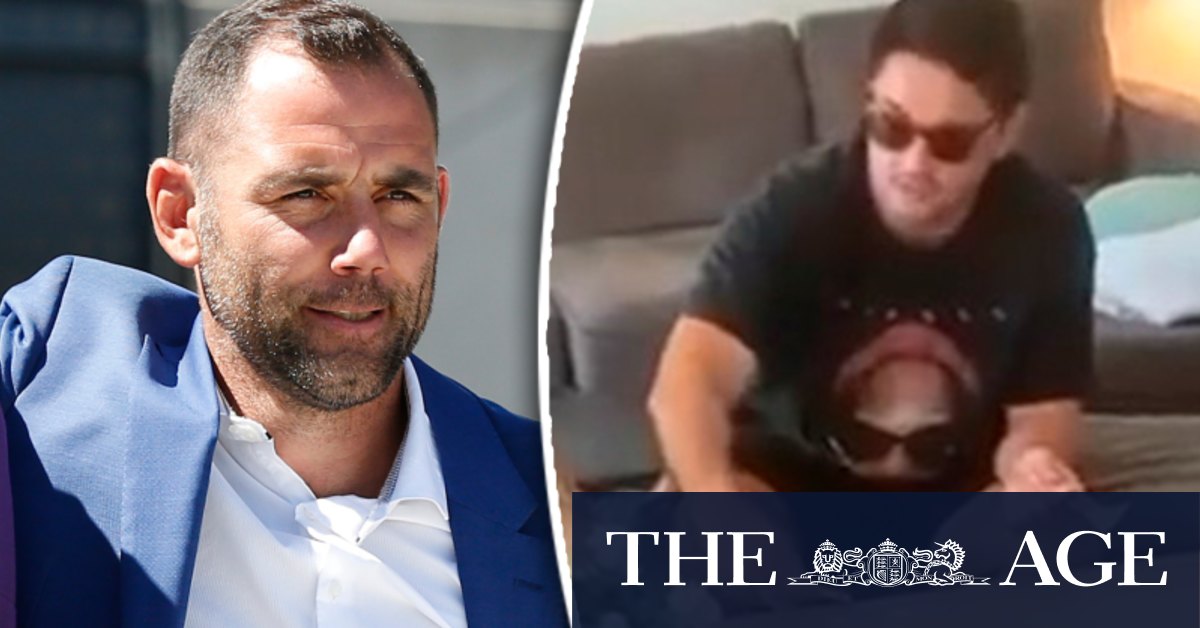 “It was left to Craig Bellamy to address the media after he received the coach of the year award.

“A club official should have got up and fronted the media straight up, knocked it on the head and got it out of the way and allowed the process to happen and the findings to come out.”

Smith was aware drugs were a problem in society, but NRL players were entitled to be held to different standards.

“For these players to go out and make such dumb choices, it’s really disappointing – I’m being completely honest, it’s extremely, extremely disappointing,” Smith said. “It’s not a widespread problem, I don’t think it is, and I really hope it’s not.

“I understand in society there are some issues out there with drugs and young people.

“At the end of the day, these guys are in a very different position to most other young people out there in the normal world.

“I’d like to think they’re smarter than the way they’ve acted.

“To allow outsiders into a room and they’ve got phones out filming … it’s mind-boggling to see these guys make these poor choices.”