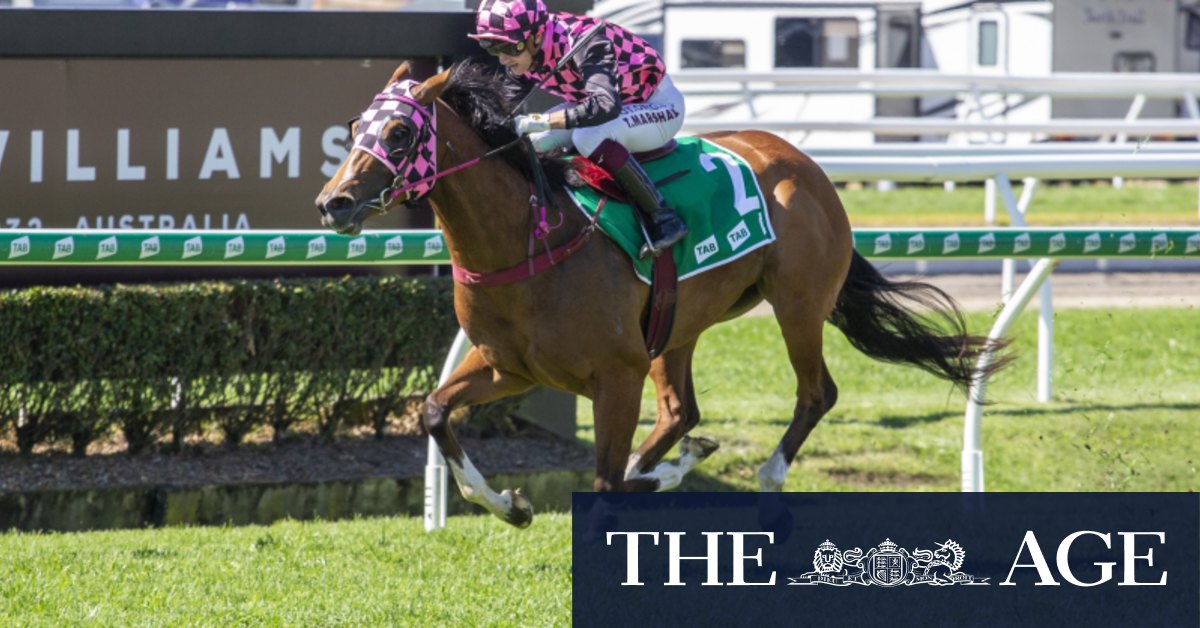 A dynasty is defined by winning, and, in its third generation, this family might have found its star.

Startantes appeared in the 2020 Magic Millions National Yearling Sale as the last yearling catalogued in the country for the season but never made it to the ring. Her owners, who have enjoyed the ride for 20 years, were not going to miss out on her.

The daughter of Star Turn has won five of her nine starts, but it was an eye-catching sixth behind In The Congo in last week’s Golden Rose (1400m) that has the trainer excited. The owners had paid a late entry for that chance at group 1 glory and have had to again for the Flight Stakes, where Startantes is now the $4 favourite.

“That was probably the best sixth I have ever trained, and it rated highly with all the form guys, so it is worth giving her a shot against the fillies,” Heathcote said.

“I think we got the decision right because she is favourite now, and, if she can relax and produce a finish like that again, she will do us proud.”

Heathcote will be watching from Brisbane, where Startanes’ half-brother Ziemba, a five-time winner, returns from a let-up about 10 minutes after she runs in the Flight.

“It is a pretty big 15 minutes for the family. He might need the run though,” Heathcote said. “Funtantes is ready to have a foal as well, which will probably be her last, that is a full sibling to him.

“It’s disappointing not to be down there with her and Rothfire, but that’s the world we live in.”

Rothfire will complete his Everest preparation in the Premiere Stakes, where he is a $3.30 second favourite behind Masked Crusader. The reports since his fourth returning from injury in The Shorts have been positive, and Heathcote thinks of it as just another stepping stone for his sprinter.

“It was disappointing the track deteriorated in the end, because it made for a more gruelling first-up assignment than I really wanted after a year off,” Heathcote said.

“But he was brave and, as you would expect, he knocked up in the end. If Startantes was the best sixth I have trained, I would say that was the most pleasing fourth I have had.

“He had a good blow, and you will see much better horse in the race on Saturday.”

Previous ‘We have to keep pushing change’: McLachlan pledges more diversity in coaching
Next Sheffield Shield limbo as Victoria, NSW blocked from SA