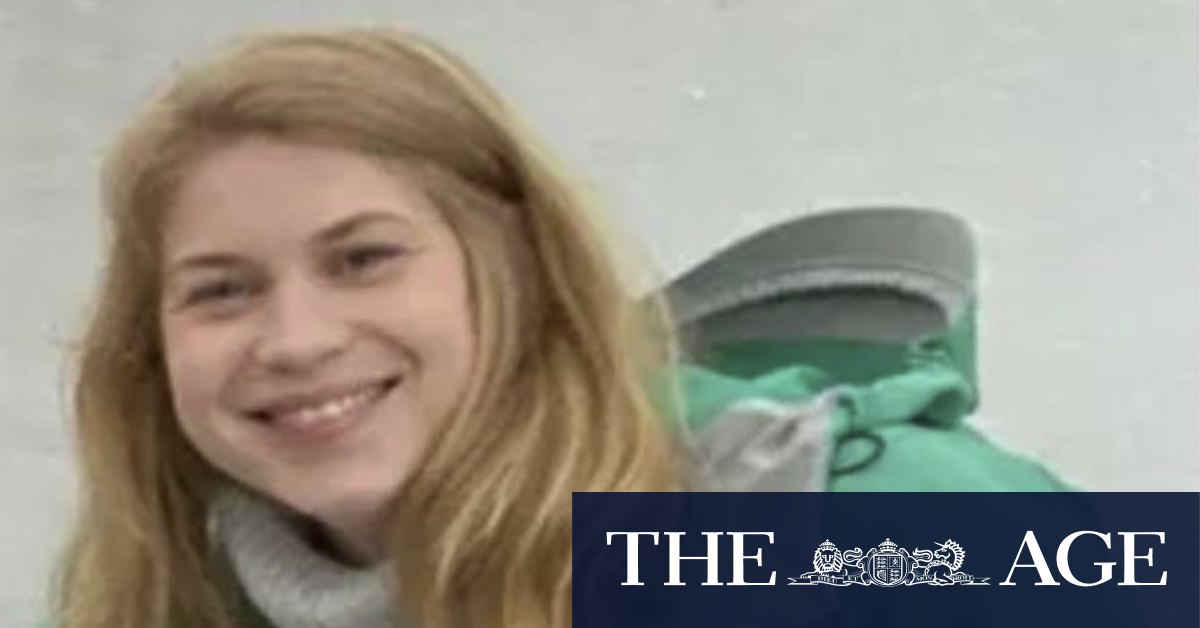 “Our lives will never be the same. We should be a family of five, but now we are four,” Everard’s mother Susan said in an impact statement, read out in court at the hearing. “Her death leaves a yawning chasm in our lives that cannot be filled.”

The Metropolitan Police Force, which investigated the murder and for whom Couzens worked, said it was “sickened, angered and devastated” by his crimes. Commissioner Cressida Dick has apologised to Everard’s family.

Britain’s police watchdog is looking into police failures to investigate an indecent exposure incident linked to Couzens in 2015, and two further such allegations in February this year.

“Sarah Everard was simply walking home. Women must be able to trust the police, not fear them. Women’s confidence in police will have been shattered,” Harman said on Twitter.

Previous Back to back: Gawn eyeing Demons premiership at MCG
Next Target Time and Superquiz, Friday, October 1

During his hearing, Sarkozy told the court the extra money did not go into his …